A WEEKEND TO REMEMBER 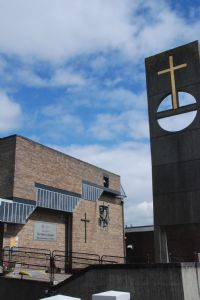 St Mark's celebrated  40 years since its construction in 1970.  On Saturday 9 October St Mark's Choirperformed a concert of fabulous choral music, accompanied by Philip Drew (a former chorister himself) and conducted by Geoff Porter - all in the presence of the Lord Mayor of Portsmouth.  The Choir was joined by former choristers from around the country. 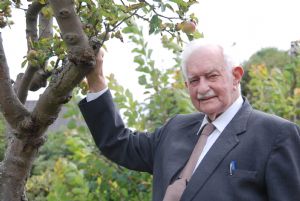 On Sunday 10 October the church held  a Celebration Service, with the new Bishop of Portsmouth.  During the procession, Norman Sabine, (who was Head Server when the new St Mark's was opened) carried the cross as he did 40 years ago on this day - and then passed it on to our current Head Server, Helen Harlow.  The service was a magnificent blend of old and new music, centred around the Eucharist.  (Sadly Norman died in 2013.  His funeral was held on the 16th of May, in his beloved St Mark's)

40th Anniversary of the Consecration of the 'new' Church 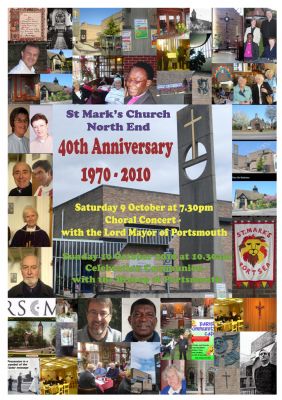