Rehearsals :  Every Friday at 1815 hours.  Every third Sunday of the month at 1730 hours for Sung Evensong 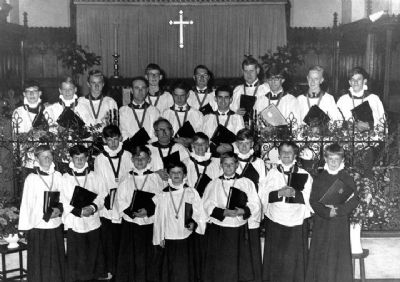 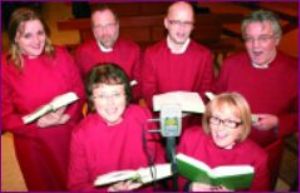 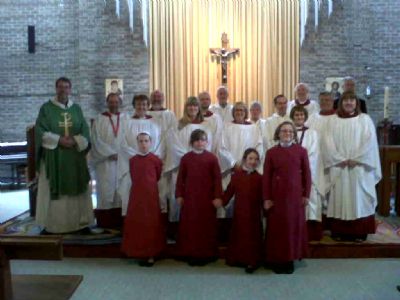 Picture taken in September 2010 of choir with ever increasing numbers

St Mark's Church celebrated the 40th Anniversary of the Consecration and Dedication of the new building on 10 October 2010.

A Gift Day and Musical Evening were held on Saturday 9 October and a Celebration Mass on Sunday 10 October 2010. 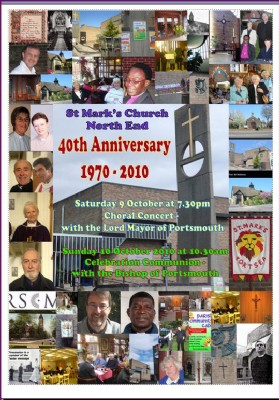 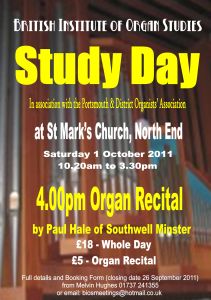